From 2018 the league will run from February until November as opposed to the current July to April format. Therefore in 2017 there will be one half-season to count as a full season, running from July 17 – Dec 17.

Chile is a very fun country to play in and in this following post I will be giving several tips that help you on your way to conquering Chilean soil. 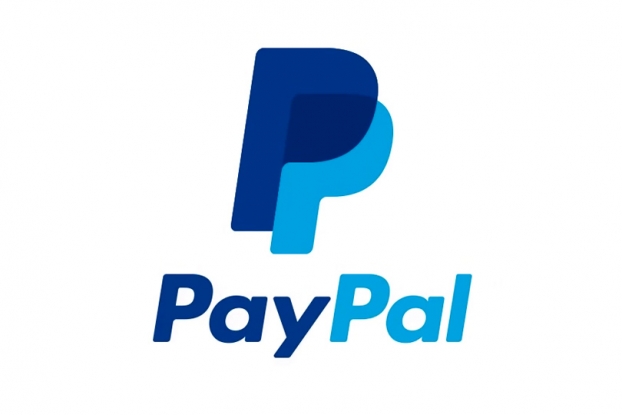